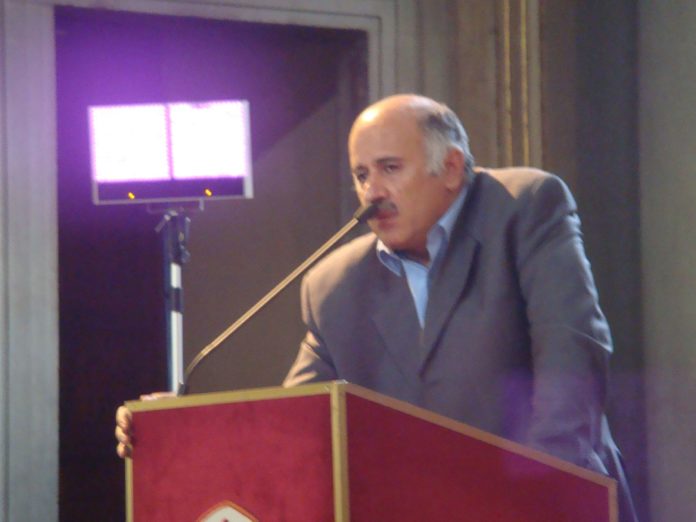 Representatives of rival Palestinian factions Fatah and Hamas on Thursday united against Israel’s plans to extend sovereignty in Judea and Samaria.

At a press conference in Ramallah, senior Fatah official Jibril Rajoub declared, “We are now talking about a joint struggle, a campaign on the ground. We call on all Palestinian factions to see cooperation between Hamas and Fatah as a historic opportunity for a joint fight to establish a Palestinian state and oppose the Israeli occupation.”

“We have no enemy except for Israel,” Rajoub added, according to Ynet.

Rajoub called Hamas a “complete partner” in the battle against Israel’s intention to extend sovereignty.

“We are leaving this meeting under one flag, with which we oppose annexation,” he said. “We want to open a new page [in Hamas-Fatah relations] and set an example for the people, prisoners and martyrs.”

Addressing the gathering online from Lebanon, Hamas deputy chief Saleh al-Arouri said, “If Israel annexes part of the territory in the West Bank, no matter which one, it will continue to annex more. This indicates that Israel perceives the West Bank as an essential part of Israel. We are ready to fight the Israeli occupation on the ground as well [as on the political arena], in villages and towns. Our message to Israel is that the annexation plan will not be implemented.”