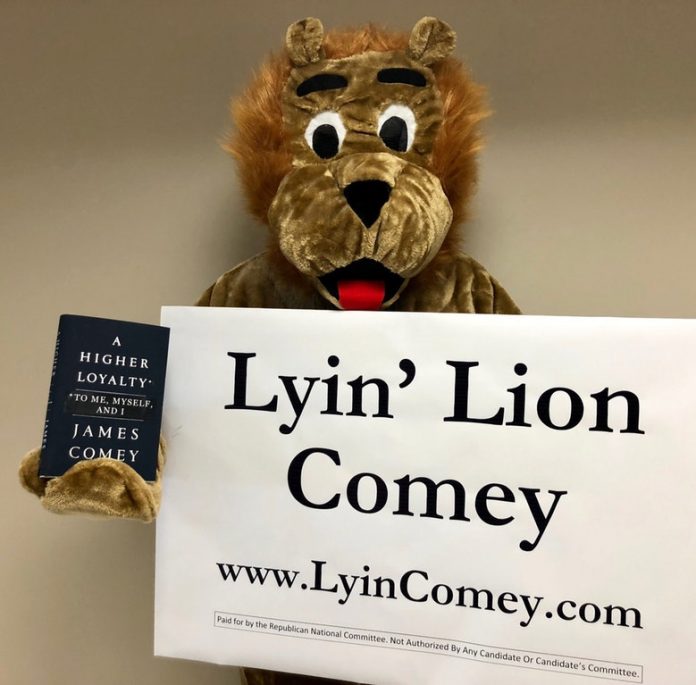 The mascot plan is the latest in an effort by the Republican Party to discredit the former FBI director, who embarked this week on a media blitz following the release of his memoir, “A Higher Loyalty.”

Ahead of the book’s release on Tuesday, the RNC launched a website, LyinComey.com, which seeks to portray the former FBI director as a dishonest political operative seeking to undermine Trump’s presidency. 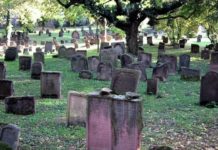 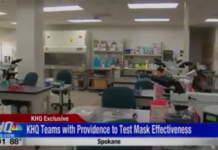 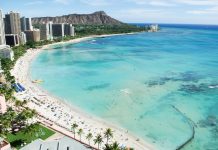 Leave a Reply to Able cause Cancel reply