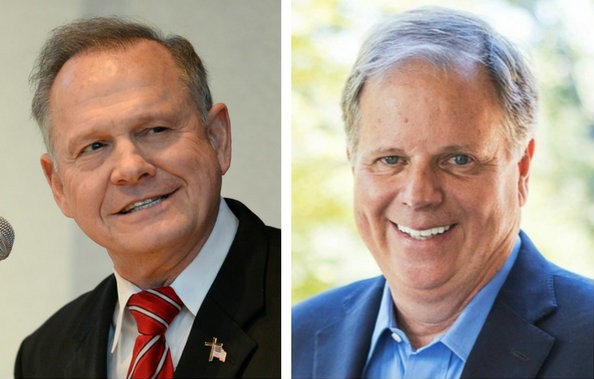 President Donald Trump led an aggressive charge Monday on behalf of embattled Senate nominee Roy Moore, with the Republican National Committee rejoining Moore’s side in Alabama weeks after cutting ties with him following allegations of misconduct.

Before dawn, Trump took to Twitter to declare his strongest support yet for Moore. By day’s end, the RNC was back in his corner and America First Action, a pro-Trump group, said it would spend $1.1 million to try to push Moore across the finish line.

Senate Republican leaders, however, remained critical of Moore, warning that the former judge is likely to face an immediate ethics probe if he is elected next week.

Even if Moore is largely ostracized by his Senate colleagues, the support of the president could make him an influential figure in Washington – a point he appeared determined to emphasize on Monday.

“I look forward to fighting alongside the President to #MAGA!” Moore wrote on Twitter, using the acronym for Trump’s signature campaign theme, “Make America Great Again.”