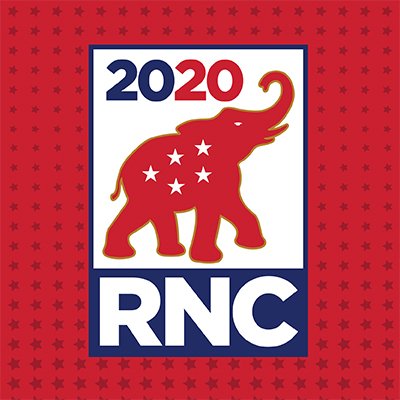 “They have historically gotten it wrong,” McDaniel said on Fox News’ “America’s Newsroom.” “They had Hillary Clinton (winning) in 2016 and (that) was wrong.”

McDaniel said in the poll, independents were polled “way too high” and Republicans “way too low.”

She added that internal numbers being analyzed show Trump winning in Florida and Pennsylvania and ahead of Biden in six battleground states, where “we have done a better job since 2016 and put the president in a better position.”