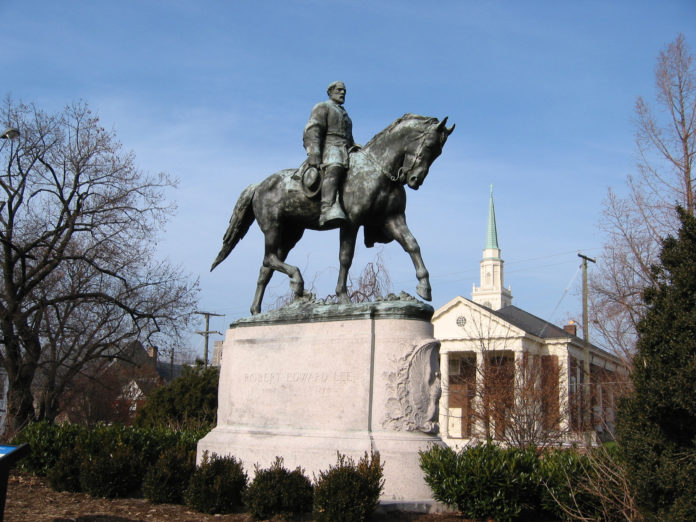 The southern US city of Charlottesville on Saturday took down two statues honoring Civil War generals for the pro-slavery Confederacy which had become the focus of protests, including a deadly 2017 rally of white supremacists.

The statues of generals Robert E. Lee and Thomas “Stonewall” Jackson are among hundreds of Confederate monuments in the United States now widely considered symbols of racism, even if their supporters argue they are a historical legacy.

Workers in the Virginia city used a crane to remove the statues — which depicted the men in uniform mounted on horses — as a crowd watched and cheered. No clashes were immediately reported.