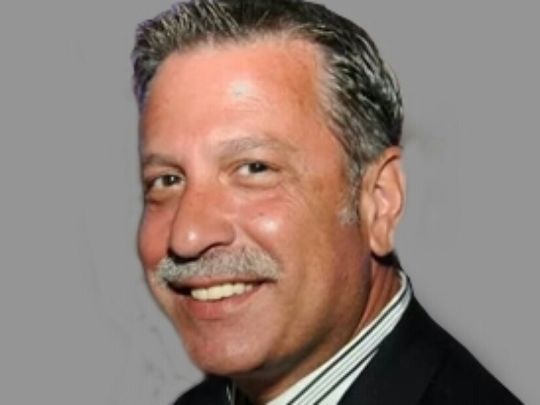 The 72-year-old Jaffe, a mother and grandmother from Suffern, has held her position since 2006 and will stay in her role after beating Gulla by about 30 percentage points. She has, in the past, worked against the frum community, and particularly yeshivos. The frum community backed her opponent, hoping he would bring a fairer voice to the Assembly.

Gulla, an Airmont Planning Board member, said that the five-term incumbent hasn’t done enough to solve problems in the East Ramapo schools or to stave off overdevelopment, but voters in the primary stuck with Jaffee, who will face Republican Joe Chabot in the November election for the seat representing the 97th District, which includes Orangetown, Spring Valley, Suffern, Airmont, Chestnut Ridge, Hillburn, Montebello, Shikun Skver, and parts of Monsey.

Gulla had been fighting for a better funding formula for the East Ramapo school district, an issue he said Jaffee has yet to address effectively. Gulla taught high school for 30 years, has served for over 15 years on the Airmont Planning Board, and owns a landscape/irrigation company.