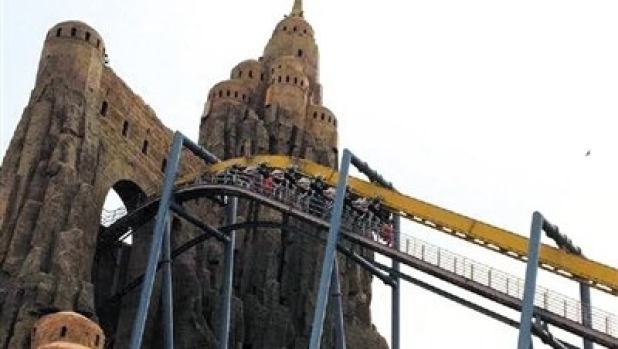 A bird caused some hysteria when it stood on a safety sensor, leaving some two dozen riders suspended upside-down for 18 minutes.

Stuff.co.nz reports that rollercoaster riders at one of Beijing’s major amusement parks were left hanging upside-down for almost 20 minutes when a small bird perched itself on one of the ride’s safety sensors.

The Happy Valley Amusement Park said it took 18 minutes to bring the 26 people on its most popular ride, the Crystal Wing, to safety during the rare incident this past weekend.

The park said in a statement that a bird had landed on the sensor and in doing so activated an emergency procedure, immediately grinding the rollercoaster to a halt.