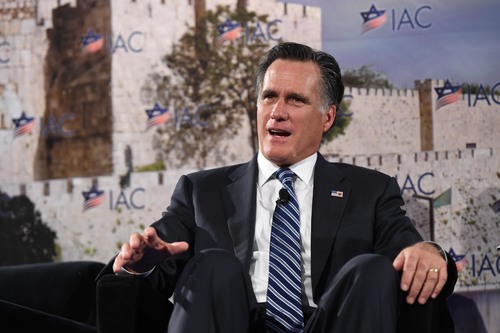 Incoming Sen. Mitt Romney on Wednesday said he won’t run for president again, though he warned that President Donald Trump doesn’t necessarily have his support for his 2020 reelection campaign.

“I think it’s early to make that decision and I want to see what the alternatives are,” Romney told CNN’s Jake Tapper about whether he will endorse Trump in 2020.

Asked by Tapper whether he would challenge Trump in 2020, Romney said he would not.

“No. You may have heard, I ran before. I’ve had that experience,” he said, while acknowledging Trump’s point. “And, by the way, I acknowledge the president was successful. And I was not. He did something I couldn’t do. He won. And I recognize that and appreciate that. But no, I’m not running again. And we’ll see whether someone else does in a Republican primary or not. But time will tell.” 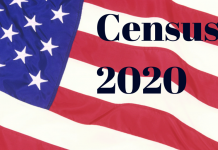