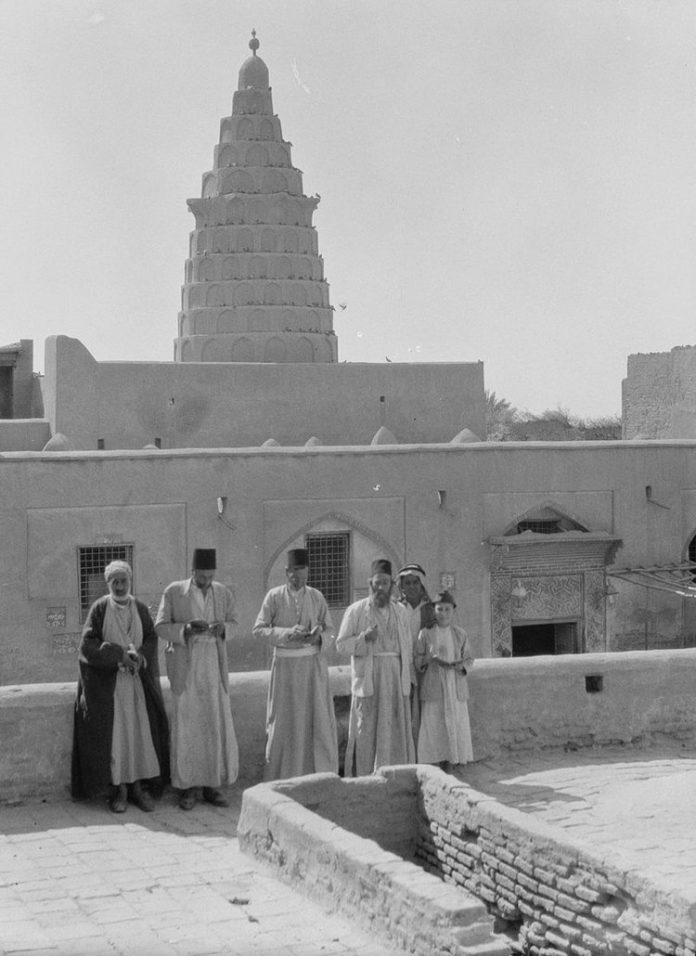 Seven royal inscriptions were discovered in tunnels dug by ISIS beneath the traditional tomb of Yonah in Mosul, Iraq.

The Iraq journal reports that in the ‘80s and ‘90s, Iraqi archaeologists excavating in the area of Nebi Yunus, as the site is known, found an inscription of Sancherev and relics from other Babylonian kings.

After east Mosul was liberated from ISIS occupation in early 2017, seven further royal cuneiform inscriptions of King Esarchaddon were discovered in looters’ tunnels under the destroyed mosque where the tomb is located.

Esarchaddon is mentioned in Melochim Beis (19:37), where the posuk relates that as Sancherev was worshipping an idol after his defeat at Yerushalayim, he was assassinated by two of his sons. They fled to the land of Ararat and Esarchaddon, another of Sancherev’s sons, ruled in his stead. He is also mentioned in Yeshayohu (37:38) and Ezra (4:2). 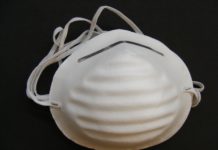 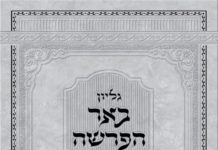