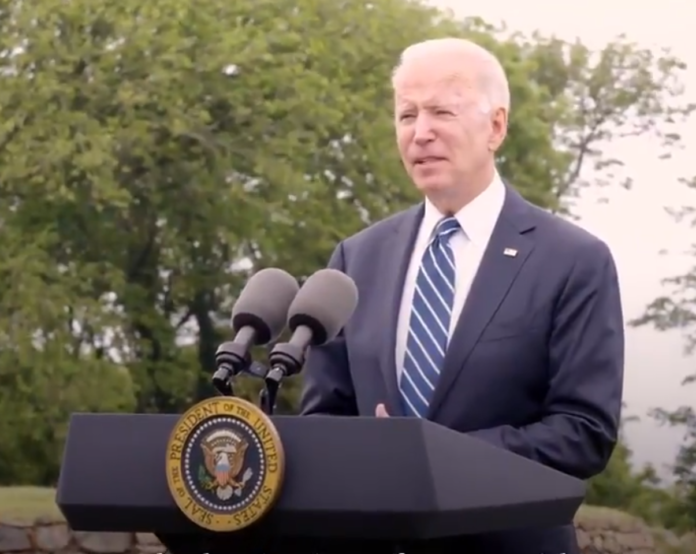 On Fox News Channel’s “Fox & Friends,” Sen. Marco Rubio (R-FL) stated that he wished the Biden administration denounced the tyranny of Cuba with “half the passion” that they have for denouncing Republican elected officials.