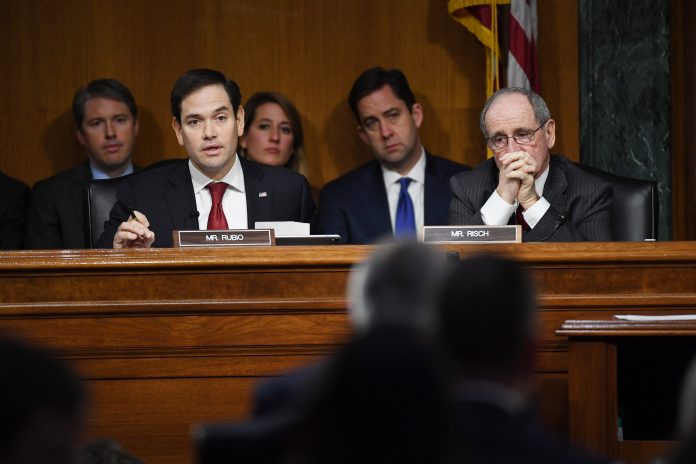 Republican Senator Marco Rubio from Florida reintroduced pro-Israel legislation that did not get passed in the last Congress.

That section of Rubio’s bill is called “The Combating BDS Act of 2019,” referring to the Boycott, Divestment and Sanctions movement targeting Israel. It is separate from a more controversial anti-BDS bill that also failed to make the cut in the last Congress that would have established criminal fines for joining Israel boycotts.

The bill would codify the 2016 deal between the Obama administration and the Netanyahu government that guarantees Israel $38 billion in security assistance over 10 years, protecting the assistance from the whims of any current or future president.