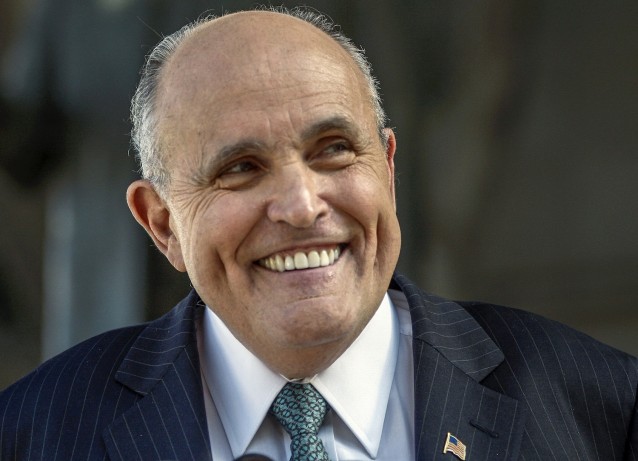 “I support Trump. I’m gonna vote for Trump,” he told the New York Post. “Trump is a negotiator,” the famed mayor explained. “He negotiates from a high bar to get people’s attention. Threatening to withdraw from NATO will get a better deal with NATO.”

Giuliani added that Ted Cruz’s attacks on “New York values” irked him because, “It’s New York City. We’re family. I can make fun of New York. But you can’t!” Read more at the New York Post.