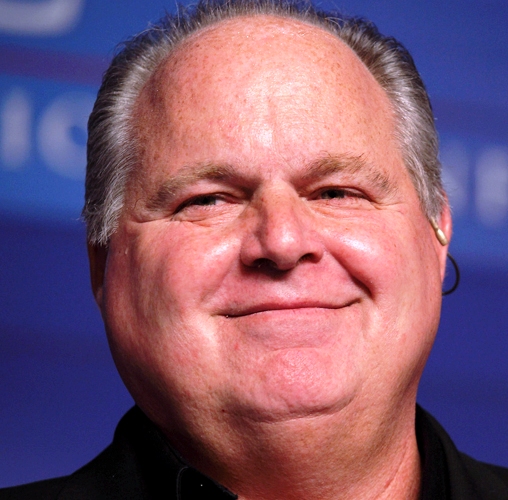 Conservative radio host Rush Limbaugh called the Black Lives Matter movement a “terrorist group” on his Friday show in the wake of the deadly police shootings in Dallas, NEWSMAX reports.

“Speaking of President Obama … I found a story from March, I think, of 2015, in which President Obama welcomed two founders of Black Lives Matter to the White House and commemorated them and their efforts and praised them as being better organizers than he is,” Limbaugh said. “Black Lives Matter was exactly who they are then as who they are today. They’re a terrorist group. They’re quickly becoming a terrorist group committing hate crimes.”