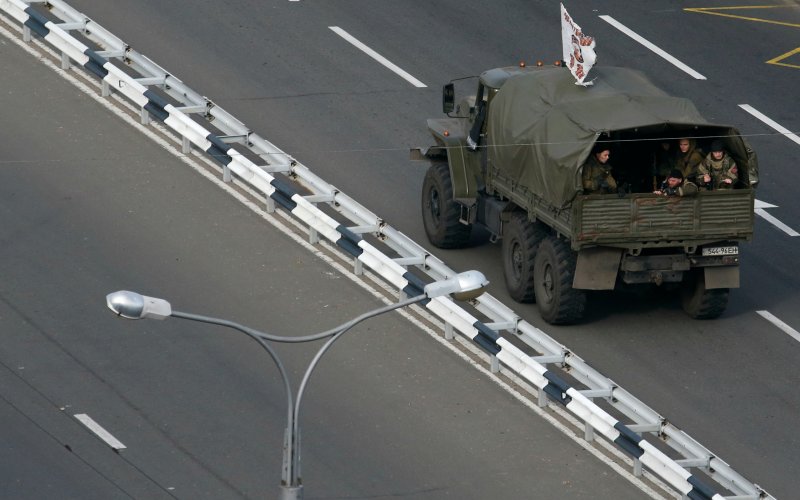 The Kremlin announced on Thursday that it would begin to withdraw its troops massed near the Ukrainian border and annexed Crimea which had for weeks caused grave concerns in the West and Kiev.

Moscow had described the buildup as a military exercise designed to test their defenses and made the decision to recall their troops after deeming the operation a success.

“The troops have demonstrated their ability to ensure a reliable defense of the country,” said the Russian Defense Minister Sergei Shoigu, quoted in a press release.

“So I decided to complete the inspection activities in the southern and western military districts” bordering Ukraine.

Considering these giant maneuvers “fully achieved,” Shoigu ordered the “return of the troops to their permanent deployment points” from Friday.