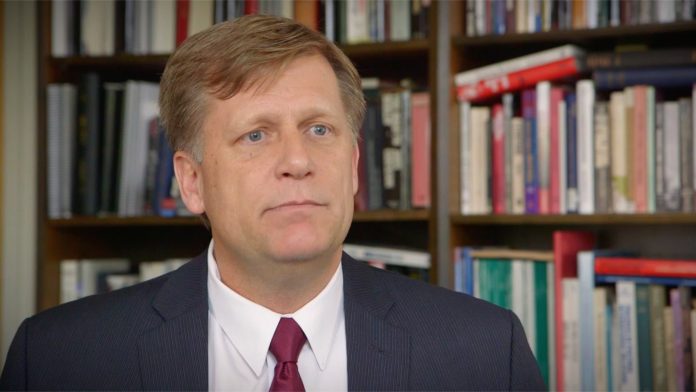 Russia has banned Michael McFaul, the former U.S. ambassador to Moscow under Barack Obama, from entering the country. McFaul announced the news on Twitter today, saying that he’d learned of the ban only upon applying for a new visa.

“(I) was told that I am the Kremlin’s sanctions list because of my close affiliation with Obama. I will take that as a compliment! The U.S. sanctioned Russians close to (President Vladimir) Putin,” he wrote. “I have hundreds of friends in Russia. I’m really sorry that these sanctions will make communicating with people harder,” he added.

Russian media cited unnamed sources in the Foreign Ministry saying McFaul was added to a sanctions list in 2014. The sources said he was banned for his “active participation in the destruction of the bilateral relationship and relentless lobbying in favor of a campaign to pressure Russia.” Read more here.