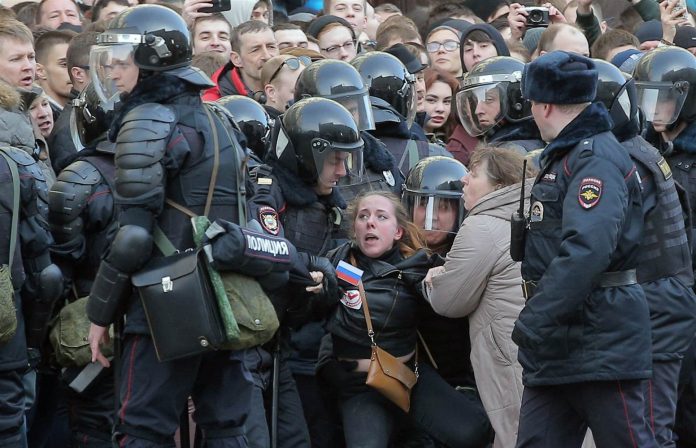 Reuters reported that the Kremlin released a statement announcing that Putin had informed Lukashenko that Russia’s military was standing by to assist Belarusian military forces in controlling protests and stopping any would-be coup attempts, though the news service also reported that no Russian presence was visible on the streets of the country’s capital.

Lukashenko, who has been in power since 1994 and is often referred to as “Europe’s last dictator,” reportedly claimed Sunday that NATO troops are lined up at Belarus’s borders ready to invade.