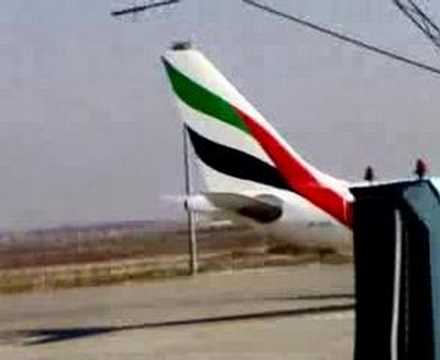 The Russian government has reportedly asked Israel to halt its airstrikes against Iranian targets near the Damascus airport, al-Quds al-Araby reported on Friday.

According to the report, Russian military officials said Moscow was preparing to renovate the airport that has been damaged in the eight years of fighting in the Syrian civil war. The unnamed officials said the Israeli strikes on Iranian and Hezbollah targets in the vicinity of the airport were causing foreign airlines to reconsider resuming flights to the Syrian capital.

The report came as Israeli and Russian militaries on Thursday completed a series of meetings aimed at improving relations between the two armed forces, following the downing of a Russian spy plane by Syrian air defenses, which Moscow blames on Israel.