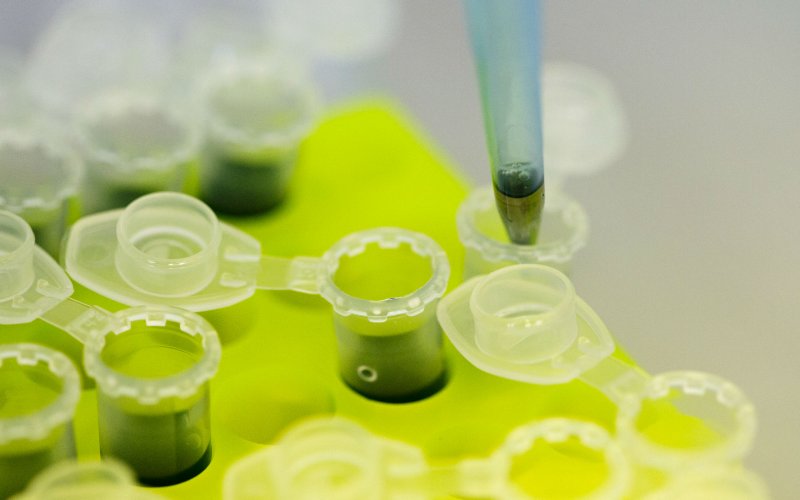 The project has a codename of Toledo, a possible reference to a Spanish city which was devastated by a plague in 1598, or Toledo, Ohio, which was hard hit by the Spanish influenza epidemic in 1918, according to a report by OpenFacto published Dec. 22.

The 33rd Central Research Institute is believed responsible for recent developments of the novichok nerve agents, created by the old Soviet Union from the 1970s to early 1990s and suspected in poisonings of former Russian military officer Sergei Skripal and his daughter Yulia Skripal on the streets of Salisbury, England, in 2018 and Russian opposition figure Alexei Navalny in August.