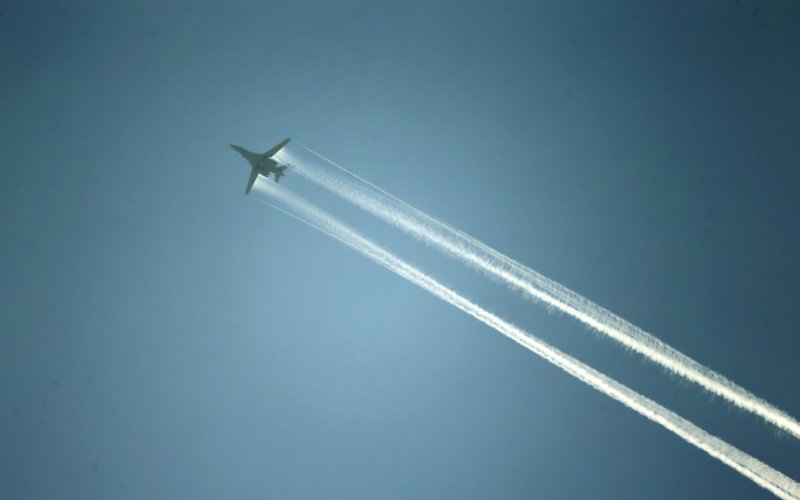 >>Follow Matzav On Whatsapp!<<
Ronen Bergman reports for Ynet News that Russia has urged Syrian President Assad not to respond after an airstrike on the country’s Scientific Studies and Research Center which the Syrian regime attributes to Israel, a senior Russian official in Moscow dealing with Middle East affairs told Yediot Achronot.
The official also noted Russia is aware of Israel’s concerns of Iranian entrenchment in Syria and will prevent Tehran from establishing a foothold in the Golan Heights significant enough to pose a threat to Israel.
“If Hizbullah and Iran overstep their bounds in their involvement in Syria, we will suppress them,” the official said, adding that “Israel’s concerns…were made clear at the last meeting between (Russian President) Putin and (Israeli Prime Minister) Netanyahu.”
{Matzav.com Israel News Bureau}