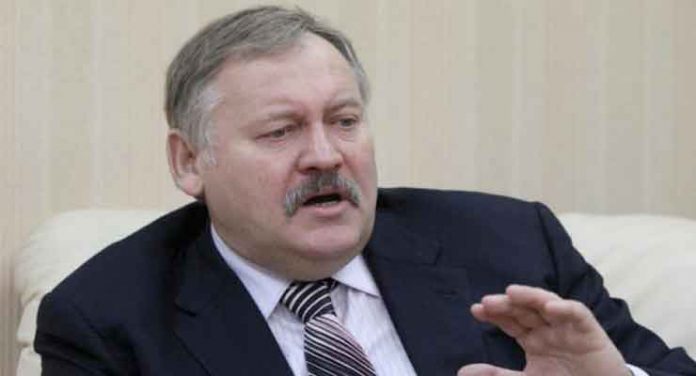 Russia’s State Duma has approved a proposal to investigate several U.S. news outlets working in the country in retaliation for U.S. scrutiny against Kremlin mouthpiece RT. The investigation, which got approval from Russian lawmakers late Friday, will be conducted by a special committee of the Duma and determine whether CNN, the Voice of America and Radio Liberty are complying with Russian law.

Konstantin Zatulin, a lawmaker with the ruling United Russia party, suggested the investigation in response to what he called a “repressive” move by U.S. authorities against Russia’s RT. Zatulin was referring to an initiative by U.S. Senator Jeanne Shaheen, who has introduced a bill that would allow the Justice Department to probe RT for violations of the Foreign Agents Registration Act in connection with alleged Russian meddling in the 2016 presidential election. Both the Kremlin and RT have denied that the state broadcaster played any role in a Russian campaign to influence the outcome of the U.S. The country’s foreign minister has railed against Shaheen’s initiative, and RT’s editor-in-chief compared Shaheen’s move to McCarthyism earlier this week. Read more.