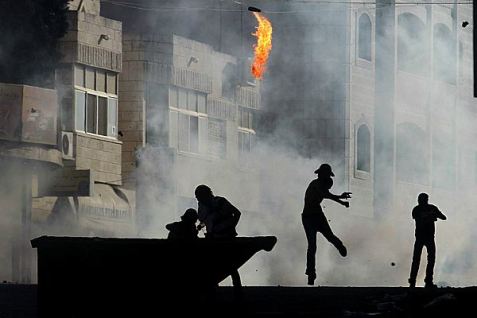 A Russian major general was killed and two servicemen wounded when an improvised explosive device went off near a Russian convoy in eastern Syria on Tuesday, news agencies quoted the defense ministry as saying.

The ministry said the device went off while the convoy was returning from a humanitarian operation near the city of Deir Ezzor.

The statement, released to the Interfax, RIA Novosti and TASS news agencies, said the three servicemen were wounded in the blast and that a “senior military advisor with the rank of major general” died while being evacuated and provided with medical assistance.

No further details were provided. 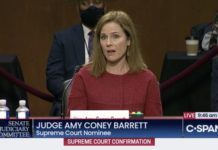 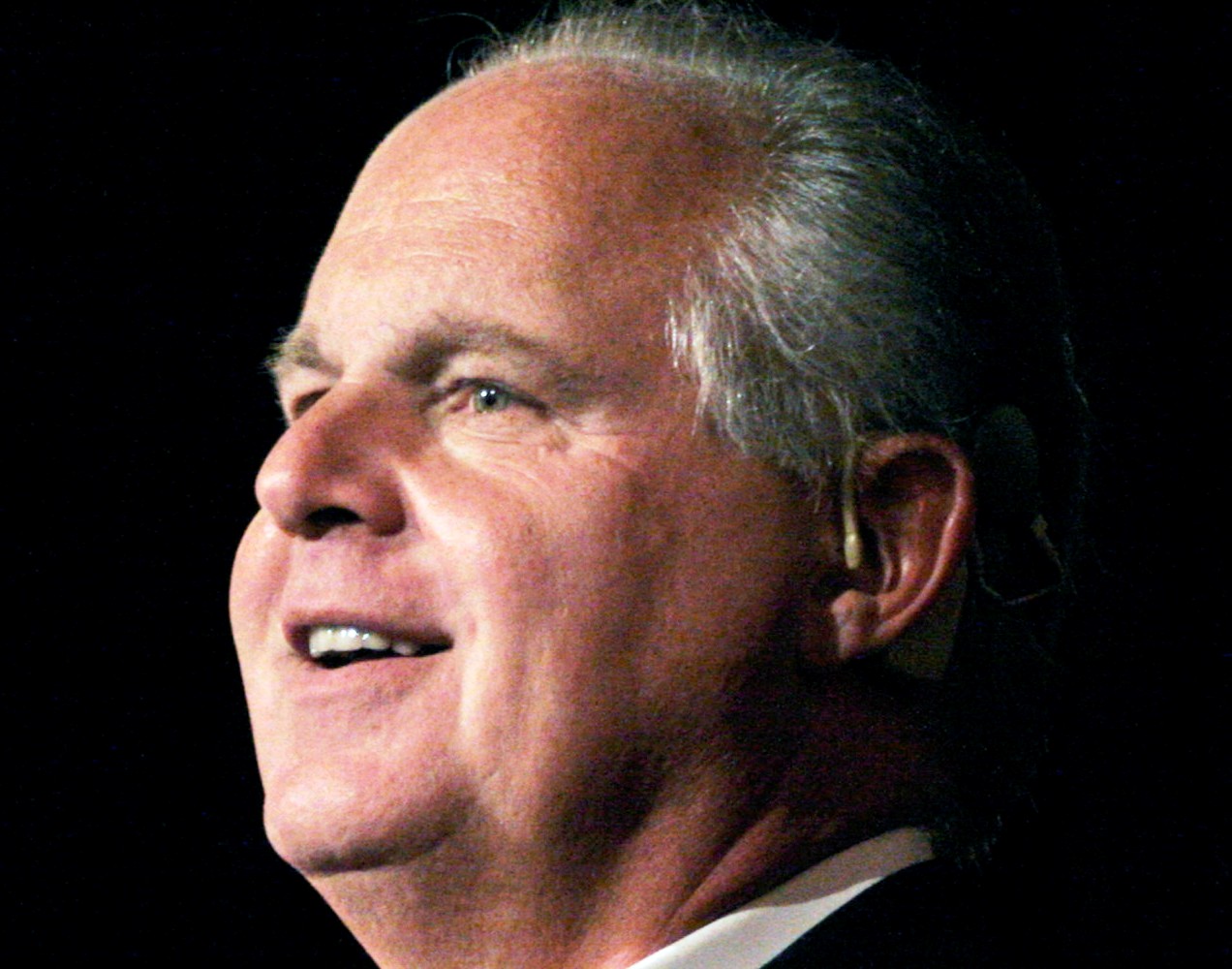 US To Delist Sudan As State Sponsor Of Terror, Paving Way For Normalization With Israel