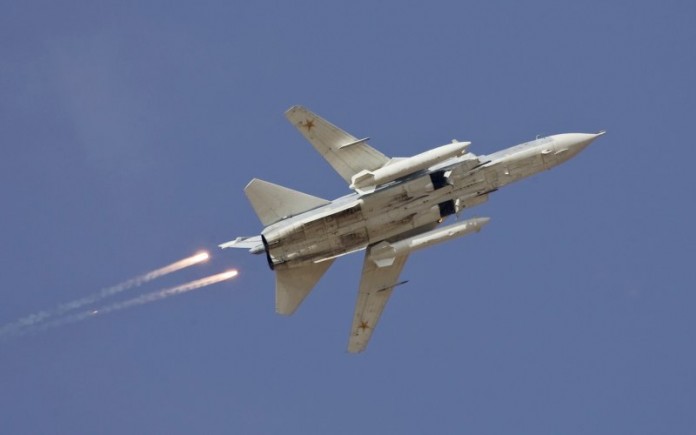 According to the report, IS positions and hideouts in the province of Homs, near the border with Deir Ezzor governorate, were hit in the heavy bombardments.

The strikes reportedly came in response to the death of Maj. Gen. Vyacheslav Gladkikh, who was killed when a roadside bomb hit the military convoy he was traveling with on August 18.

The blast also left two other Russian servicemen wounded and killed the commander of a pro-Damascus militia group.