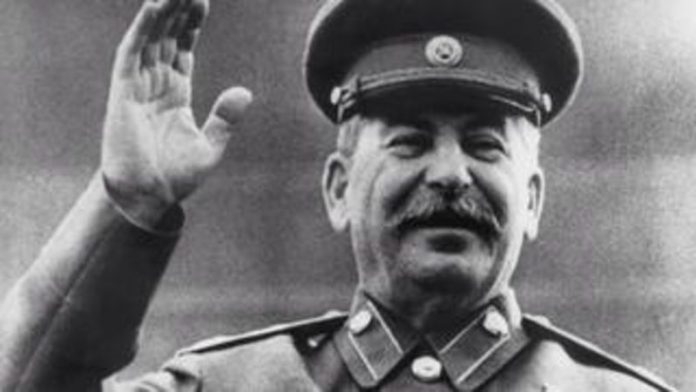 An opinion poll shows that a majority of Russians think Soviet leader Josef Stalin was the “most outstanding person” in history.

The survey by the Levada Center released Monday said 38 percent chose Stalin, in a stark contrast to just 12 percent in 1989 when Russians were beginning to discover the crimes of the Stalin regime. The poll of 1,600 people has a 3.4-percent margin of error.

Tied in second with 34 percent of the vote was President Putin, who shared the second place slot with the great patron of Russian Romantic verse, Alexander Pushkin. Read more here.