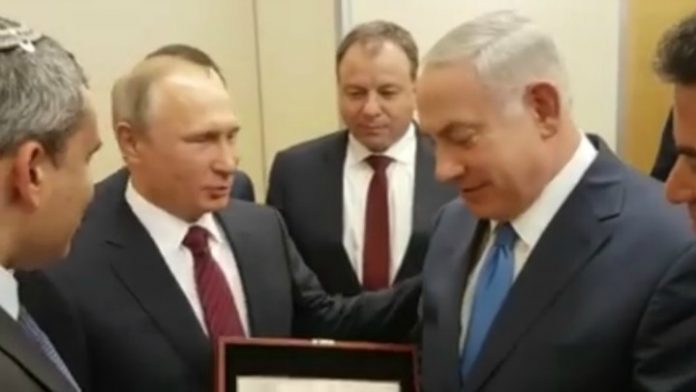 Russia’s ambassador to Israel said Monday that Iran is playing a “very important role” in Syria and that while Moscow can try to convince Iranian forces to leave the country, it cannot force them to do so.

Israel has engaged in intensive diplomacy in order to get Russia’s support in its efforts to oust Iranian forces from Syria, where it fears they will pose a dire military threat to Israel and embolden the Syrian government and Lebanese militia Hezbollah.

In an interview with Channel 10 Monday, Russian Ambassador to Israel Anatoly Viktorov said Iran “has a very important role in our common struggle to eradicate terrorists in Syria. Therefore, at this stage we think that demands to remove the foreign fighters from Syrian territory are not realistic. The Iranian presence in Syria is totally legitimate according to the decision of the United Nations,” he added, saying Iran was “invited” by the Syrian regime.