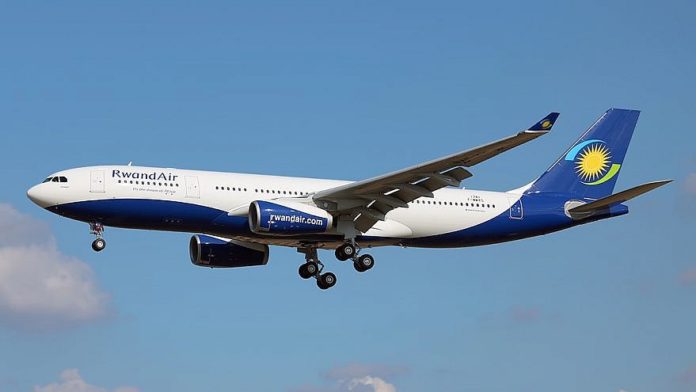 “This is a big step for us. Israel is our second destination in the Middle East after Dubai,” Rwandair CEO Yvonne Manzi Makolo told CNBC Africa before the flight.

“It holds a lot of potential for us both for Rwanda strategically, it terms of strengthening diplomatic ties between the two countries, but also for the entire network, where we will be transporting passengers from different destinations in the African continent to Israel, whether they are business travelers or tourists or religious tourists,” he said. “This is a very exciting route for us.”

This development exemplifies increasing ties between Kigali and Jerusalem.

In April, Israel opened its first embassy in Rwanda as the two countries established diplomatic relations in 1962, which were severed 11 years later after the 1973 Yom Kippur War.

Ties were re-established in 1994 with Rwanda opening an embassy in Israel, closing it six years later due to budgetary constraints and reopening it again in 2015.