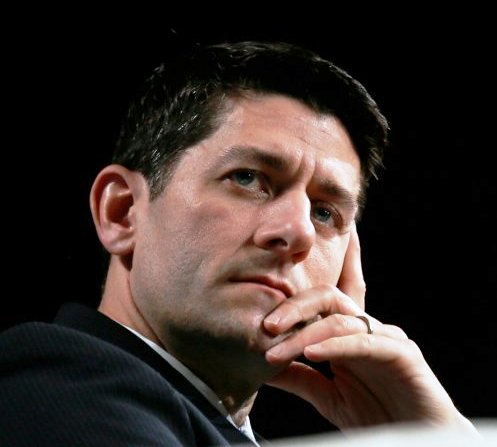 During an interview on The Kelly File last night, House Speaker Paul Ryan gave a scathing indictment of the FBI’s decision to not recommend criminal charges against Hillary Clinton.

Based on Clinton’s use of a private email server during her time as secretary of State, Ryan added, “I think the DNI—the director of national intelligence—should block her access to classified information, given how recklessly she handled this during the presidential campaign.”

In his statement early Tuesday, FBI Director James Comey described Clinton’s behavior as “reckless,” but said that “no reasonable prosecutor would bring such a case.” Ryan said Tuesday night that Comey “shredded the case that she’s been making all year long,” adding that the presumptive Democratic presidential nominee has been “holding herself to a different set of standards” and believes herself to be “above the law.” Read more at Fox News.