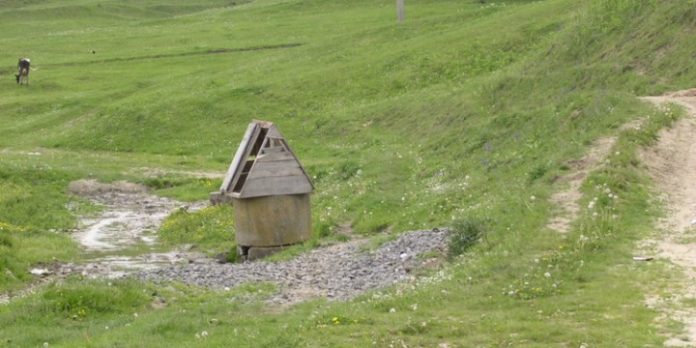 The city of Poltava in Eastern Ukraine has decided to sell the site of the massacre of thousands of Jews during the Holocaust to property developers to build homes, prompting an outcry from Ukraine’s Jewish community as well as government officials.

Israeli Ambassador to the Ukraine Joel Leon sent a passionate plea to the mayor of Poltava and his city council. He said that as a representative of the State of Israel and a Holocaust survivor himself, he was making an appeal in the name of those no longer able to do so to stop this injustice from taking place.

The decision caused outcry from the Ukrainian Jewish community and was addressed by the Ministry of Culture in Kiev, but so far to no avail.