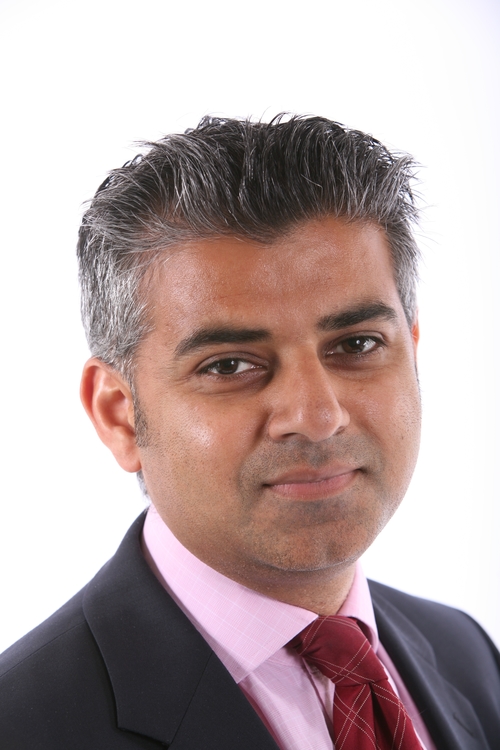 Khan, the first Muslim leader of any major Western capital, said Clinton should use his mayoral campaign as a “template” because he had seen off a “Donald Trump approach” to elections in the U.K.

The London mayor, who insisted he was not a “Muslim leader or Muslim spokesperson,” said Trump’s proposed ban on anyone of Islamic faith entering the U.S. affected his own family because it would stop his teenage daughters visiting Disneyland.