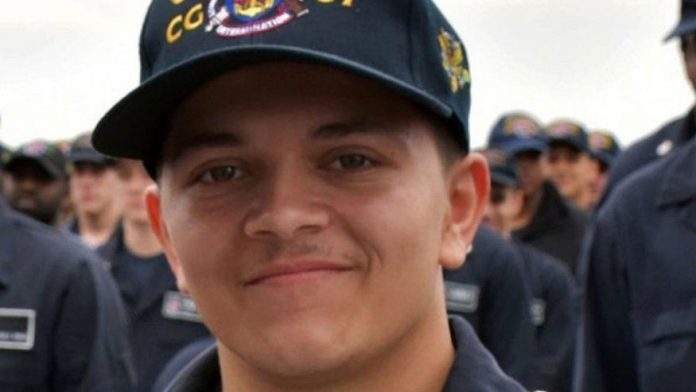 A sailor from the cruiser Shiloh whom Navy officials said fell overboard last week, triggering a massive search-and-rescue effort, has been discovered on board.

Presumed dead after going missing June 8, Gas Turbine Systems Technician (Mechanical) 3rd Class Peter Mims reportedly hid himself in one of the engine rooms, according to two sources familiar with the situation.

It is unclear how Mims survived a week in the engineering space or where he was hiding. He will be flown off Shiloh for evaluation soon.

Helicopters and fixed-wing aircraft from the carrier Ronald Reagan along with a Navy P-8 maritime patrol aircraft, the destroyers John S. McCain and McCampbell, and the Reagan itself all assisted Shiloh in the search for the missing sailor, according to releasse from U.S. 7th Fleet during the search.

Navy officials from U.S. 7th Fleet did not immediately comment Thursday about the status of Mims. Read more at NAVY Times.