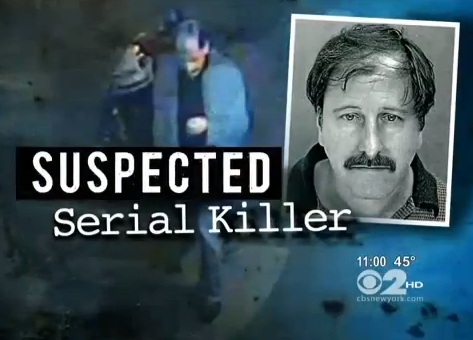 The man who killed Isaac Kadare z”l, a 59-year-old frum father of four who was shot in the head and then had his throat slit inside an Amazing 99 Cents Deals store in Bensonhurst, Brooklyn, on August 2, 2012, will be going away for a long time.

67-year-old Salvatore Perrone of Staten Island, NY, was convicted on Wednesday of murdering Kadare and two fellow Brooklyn shopkeepers in 2012 over the course of 20 weeks.

The Daily Mail reports that Salvatore Perrone was found guilty of three counts of second-degree murder and faces up to 75 years to life.

The serial killer, a former salesman, was linked to the three murders through matching shell casings left in all crime scenes, and through DNA and other forensic evidence, Brooklyn DA Ken Thompson announced, Daily Mail reports.

A jury trial was held in front of the Brooklyn Supreme Court Justice Alan Marrus. Perrone will be sentenced on March 4.

All three victims were, r”l, shot to death in the Brooklyn stores where they worked.

Perrone was known by police as ‘John Doe Duffel Bags’ because he was spotted carrying a duffel bag near the murder scenes of two victims, including 78-year-old Rahmatollah Vahidipour, who was killed at the She-She Boutique in Flatbush. The other victim was 65-year-old Mohamed Gebeli, who was shot at his Valentino Fashion store in Bay Ridge on July 6, 2012. 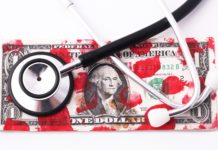