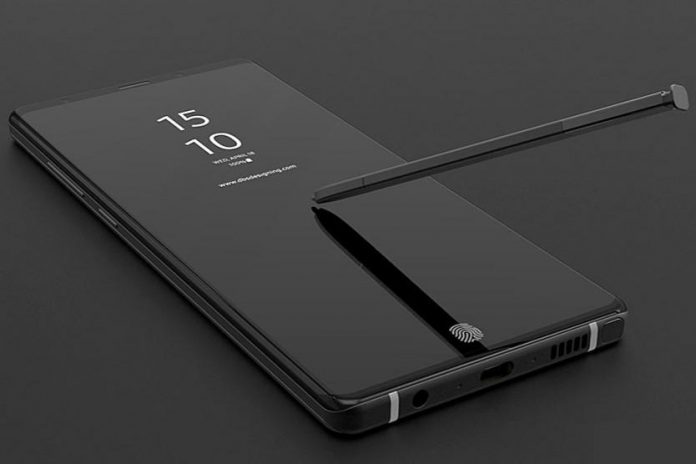 Electronics giant Samsung is reportedly in talks to acquire the Israeli firm Corephotonics for some $150 million.

Corephotonics was founded by former Chief Scientist at the Science and Technology Ministry Professor David Mendlovic, who serves as CEO; Dr. Gal Shabtay, VP of Research and Development; and Eran Kali, VP of licensing.

In response to a query from Israel Hayom, Mendlovic said, “Samsung is an investor in our company. They have expressed interest by investing in us. There is nothing concrete [about an acquisition] at this stage. We will be happy to inform the public when we know anything.”