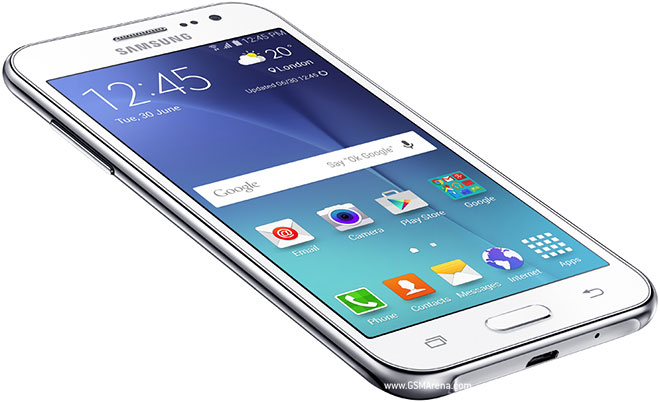 Samsung recalled all of its new Galaxy Note 7 devices in 10 countries, including the United States, after discovering the batteries of some of its devices caught on fire or exploded, the company announced Friday.

The Note, which is the most expensive and largest of the company’s flagship smartphone line, was just released two weeks ago. But 35 customers have already come forward with complaints that Samsung had connected to a battery cell problem, the company said in a statement posted to its website.

The admission is a major blow for Samsung and comes just days before rival Apple is expected to unveil a new iPhone. After struggling for a few years, Samsung saw some improvement in sales as it released new models with sleek new curved screens and features such as wireless charging. The recall, which involve 2.5 million phones already manufactured, is one of the largest ever for the smartphone industry.

People who own the device, which retails at around $850 in the United States, will receive a new one “over the coming weeks,” the company said, although it remains unclear when the phones will show up again on store shelves.

Ramon Llamas, research manager for analyst firm IDC’s mobile phone team, said the company is doing the right thing by being proactive. But he expects consumer confidence will ultimately rest on how quickly Samsung is able to track down the specific source of the problem and reassure customers it has been completely mitigated in future models.

“Even seeing just one device flame up is one case too many — 35 cases is 35 cases too many,” he said. “So I think consumers will be cautious until they know more.”

Samsung is investigating its supply chain to nail down the problem’s source, according to the statement. Koh Dong-jin, president of Samsung’s mobile business, apologized for the inconvenience in a press conference in Seoul, South Korea.

“There was a tiny problem in the manufacturing process, so it was very difficult to figure out,” Koh told reporters, according to the Associated Press. “It will cost us so much it makes my heart ache. Nevertheless, the reason we made this decision is because what is most important is customer safety.”

Not all previous Note 7 buyers may want their free replacements. South Korean high school teacher Park Soo-Jung said that her Note 7 burst into flame, forcing her to flee her bedroom, according to the AP.

“If the exploded phone had burned near my head, I would not have been able to write this post,” she said in a popular online forum Thursday, the AP reported. She included a photo of the burnt smartphone.