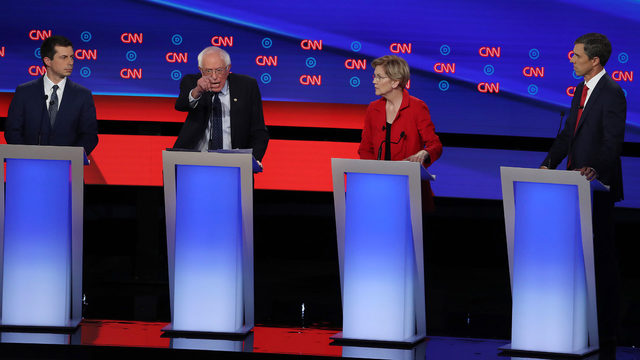 Former South Bend, Ind., Mayor Pete Buttigieg and Sen. Bernie Sanders are in a dead heat for first place in Iowa on Thursday with 100 percent of the caucus results in.

Buttigieg leads by a narrow margin with 26. 2 percent among Iowa State Delegate Equivalents, while Sanders is on his heels at 26.1 percent.

Buttigieg, receiving the news during a CNN town hall in New Hampshire on Thursday evening, said it was “fantastic news to hear that we won.”

“I want to say that Senator Sanders had a great night too, and I want to congratulate him and his supporters,” the former mayor added. 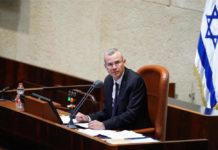 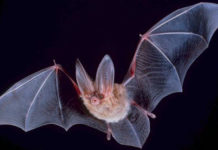 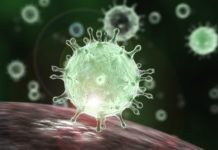