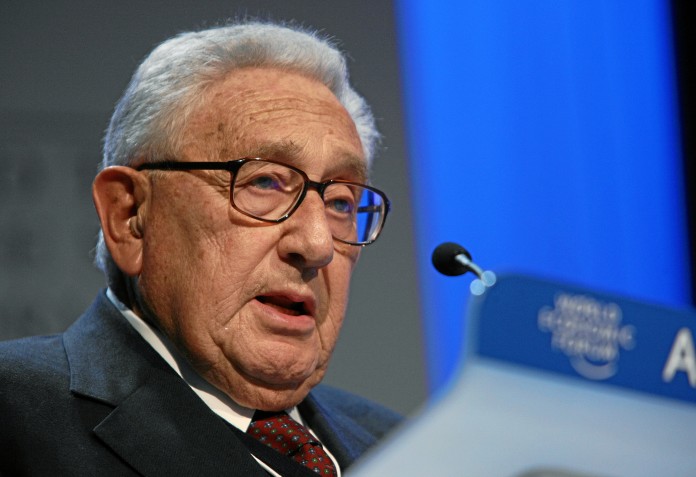 It was one of the largest rallies in a campaign full of them, as what Sen. Bernie Sanders’s campaign claimed to be more than 27,000 people crowded into Washington Square Park to hear the candidate speak. The presidential candidate, joined by his wife Jane, seemed taken by emotion when he saw the size of the gathering.

“Jane and I left New York City when we were kids – it is great to be back,” said Sanders.

The venue, with the candidate framed under the iconic 124-year-old marble arch, resonated with the history of American protest. It had been packed before for gay rights rallies, anti-war marches, and protests after the death of a black Staten Island man named Eric Garner at the hands of the NYPD.

“I came to this park to protest the Vietnam War,” said actor and director Tim Robbins, one of many celebrity guests who warmed up the crowd for Sanders.

Rival Hillary Clinton was far uptown and in a far different neighborhood Wednesday. She held a rally in Co-Op City, the huge 1970s cooperative housing development in the Bronx that is home to immigrants from nearly every continent. There were no famous faces apart from her own, and a public school chorus singing the national anthem was the only live entertainment.

An overflow crowd in a community gymnasium cheered loudly as she tweaked Republicans Donald J. Trump and Sen. Ted Cruz. She did not directly mention Sanders, although she appeared to be referring to him when she said, to cheers, that “it’s better to have a president in the White House who actually knows where Co-Op City is.”

Eight years earlier, in a more truncated New York primary, Clinton had easily dispatched another challenger who rallied more than 20,000 people in Washington Square Park. “This is a tough race for us,” Sanders said. “We are running against someone who was a senator from this state for eight years. We have a system here in New York where independents can’t get involved in the Democratic primary.”

A number of voters, some of whom having waited for hours in increasingly colder weather, said that they had failed to switch their registration. But all of them cheered a Sanders speech that laid out his agenda and a sustained progressive critique of Clinton. They booed the names of George W. Bush and Dick Cheney, and booed again when reminded that Clinton had thanked Henry Kissinger for a compliment.

“In my view Henry Kissinger was one of the most destructive secretaries of state in the history of our country,” said Sanders. ‘I certainly would not welcome his praise.”

As he’s done across New York this week, Sanders also criticized Clinton for being slow to see the danger of hydraulic fracturing and not favoring an outright ban on the practice, a popular cause with progressives here.

“I believe that it is insane to be poisoning the water in our countries throughout the world through fracking,” said Sanders. “Secretary Clinton – interestingly enough – as secretary of state she aggressively pushed for fracking around the world.”

As the temperature fell closer to freezing, the crowd stayed with Sanders. It was quiet when he set up his criminal justice policy by saying most officers were good people. It roared when he got to the good stuff.

“When we stand together – black and white and Latino and Asian American – when we do not allow the Donald Trumps of the world to divide us up, there is nothing we can’t accomplish,” the Vermont senator said.