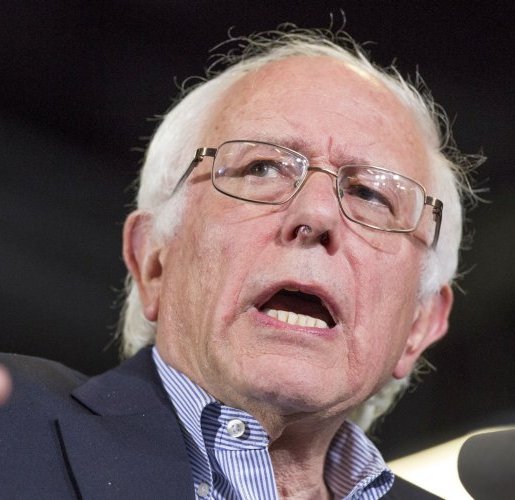 Bernie Sanders in an interview broadcast today went the furthest he has to date in conceding defeat to Hillary Clinton in the battle for the Democratic presidential nomination, REPORTS THE HILL.

“It doesn’t appear that I’m going to be the nominee, so I’m not going to be determining the scope of the convention,” Sanders said during a taped C-SPAN interview.

Sanders said Clinton should pick “the most progressive candidate that she can find” to be her running mate. A handful of candidates, though not Sanders, are reportedly being considered.

He has yet to also explicitly suspend his presidential bid, saying he’ll push to leave a mark on the Democratic platform at the party’s convention in July. Read more at THE HILL.