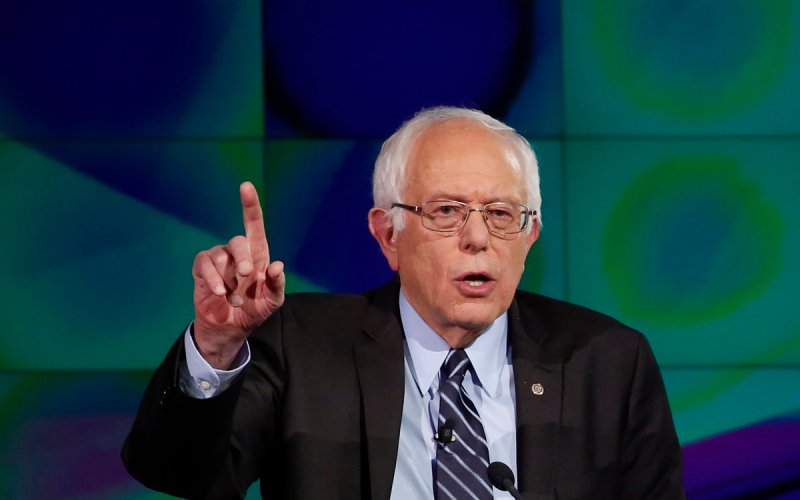 Bernie Sanders was an early target of #BlackLivesMatter protesters, who hijacked his campaign rallies, issued a statement declaring him utterly and totally useless, and even managed to inspire the satirical #BernieSoBlack hashtag.

Sanders, who was raised Jewish, should at least have support among the Jewish community, right? He should, except that Sanders has devoted himself more and more to progressivism as his spiritual center, reports TWITCHY.

TWITCHY reports that Zimmerman not only supports the BDS (Bernie Derangement Syndrome) movement against Israel; he’s no fan of the American Israel Public Affairs Committee either.