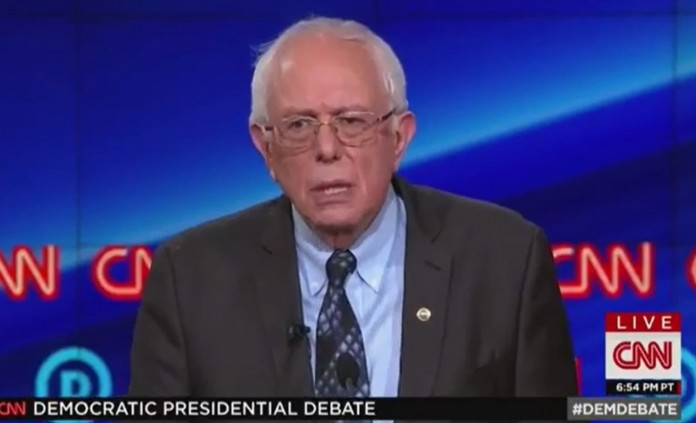 Sanders is followed by former Vice President Joe Biden with 15 percent and by Sen. Elizabeth Warren (D-Mass.) at 12 percent.

The poll stands in contrast from the most recent polls in New Hampshire compiled by RealClearPolitics, which have showed Biden leading in the critical primary state, followed by Sanders.