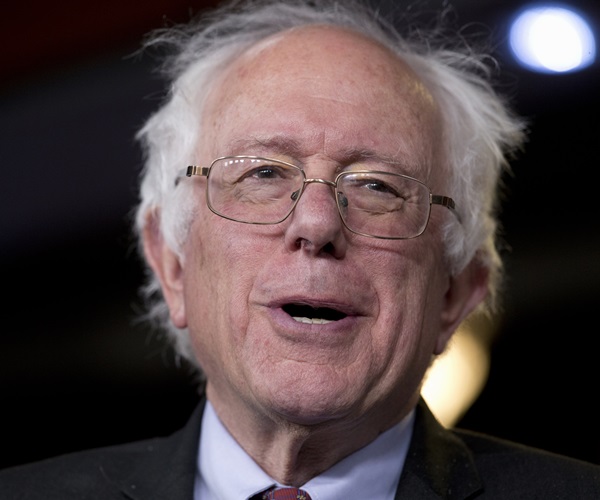 Sen. Bernie Sanders has confirmed that he will run for re-election in the Senate as an independent in 2018, despite recent pressure from some Democrats to join the party.

“I am an independent and I have always run in Vermont as an independent, while I caucus with the Democrats in the United States Senate. That’s what I’ve been doing for a long time and that’s what I’ll continue to do,” Sanders told Fox News. Read more at The Hill.