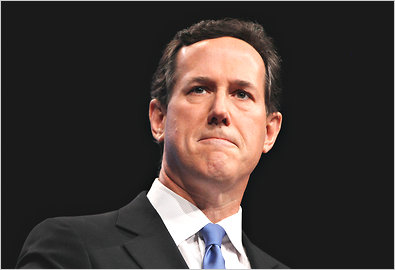 Santorum said, “I’m not happy with John Kasich or Paul Ryan and the way they’re conducting themselves, particularly John Kasich. I want to say to John Kasich, if you’re watching—John, you signed a pledge! You signed a pledge saying you would support the Republican nominee for president. You signed a pledge in order to get on the ballot in South Carolina. You promised that you would follow through with that. And you knew Donald Trump had a chance because he was leading in the polls at the time to be our nominee and you signed it anyway. You can’t say a man who is not going to keep his word is someone, frankly, who should be paid attention to when it comes to how he’s going to vote.”

“John, you are better than that. John was a dear friend in Congress and I know John Kasich is better than that. Jeb Bush, I would say the same thing to you. You signed a pledge. I would say the same thing to other candidates who have not stepped forward and said ‘I’m going to support Donald Trump,’ because you wouldn’t have been on the ballot, you wouldn’t have been able to run for president had you not signed that pledge. And if you’re out there talking about, ‘Well, he has character that’s beneath the dignity of the office,’ what about that character? What about the character—I’m going to tell your kids and grandkids that you signed a pledge, you gave your word to be president of the United States and you backed away from it. Shame on them.” Read more at BREITBART. 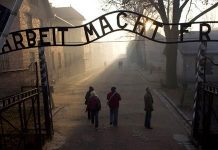