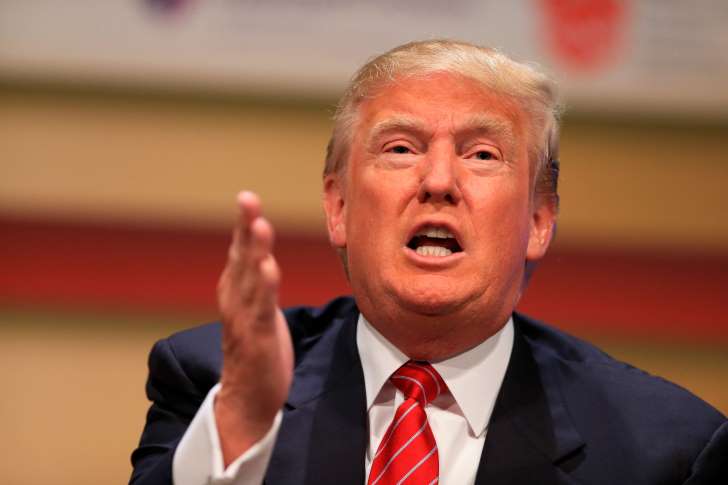 “I’m proud to endorse Donald J. Trump for president,” she said in a statement provided by the Trump campaign to The New York Times.

Palin will appear alongside Trump at a Tuesday evening rally at the Iowa State University campus in Ames. Read more at The New York Times.