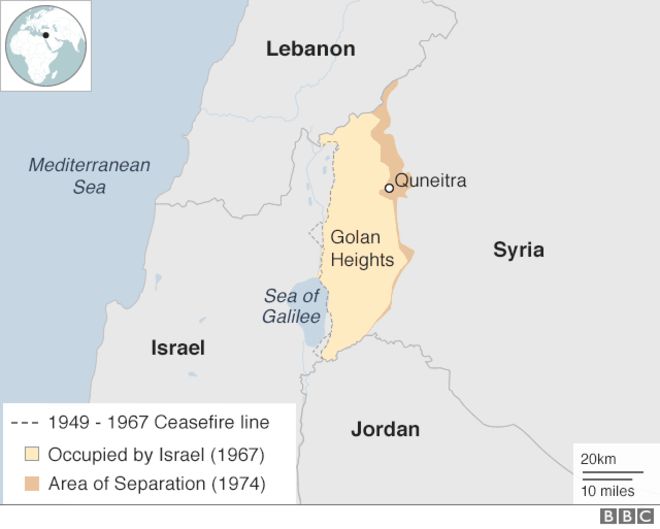 Satellite images of the damage caused by an air strike near the city of Aleppo, Syria that has been attributed to Israel were released on Thursday.

According to Israeli news site Walla, the pictures were taken by ImageSat International (ISI), and show two buildings attacked on the night of March 27 in the industrial area of Shaykh Najjar, northeast of Aleppo.

Reports indicated that seven soldiers were killed in the attack, which was believed to be targeting an Iranian weapons storehouse. Syrian opposition sources said other targets were a logistics center controlled by Shi’a paramilitaries, along with a site near a military airport in the area that was targeted for a second time in less than a year.

Israeli news outlet Mako reported that the ISI’s analysis indicates that one of the targets was in fact a large airplane hanger, which was heavily damaged in the strike. Another building was also struck. The evidence indicates that the damage was the result of a pinpoint attack, and not a wide-scale operation, as the Syrian regime had claimed.

Aleppo is believed to be a center of activity for Iran’s Islamic Revolutionary Guards Corps (IRGC), which had headed Iran’s military encroachment in Syria.

A day after the reported attacks, Prime Minister Benjamin Netanyahu appeared to admit Israel’s responsibility, posting on Twitter, “Iran is constantly trying to bring long-range precision missiles into Syria, very advanced and very deadly. We are not prepared to accept this, and our activity against Iran’s attempt to militarily entrench itself in Syria, to bring advanced weapons into it — continues all the time.”

Acting Foreign Minister Yisrael Katz also commented, “According to what the Iranians know — it was Israel that attacked tonight.” This was considered unusual, as Israel generally has no comment on its involvement in such actions.