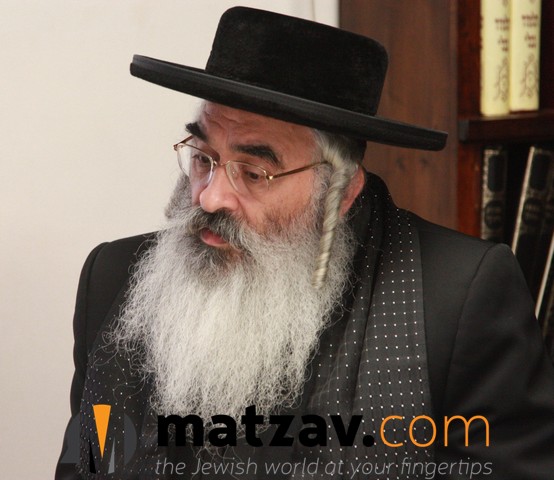 The instructions of Admor of Dushinsky to his mosdos to no longer raise money for his  using Internet platforms has now received backing from Satmar.

In contrast to many courts and institutions that use platforms such as Machining or Dostart, the Admor of Dushinsky ordered his chassidus officials to completely cut off all contact with the Internet, even in order to raise tzeddakah funds.

This step reached the ears of the Rebbe of Satmarwho decided to stand alongside Dushinsky and not allow Internet to be use for tzeddakah campaigns.

In response, the heads of the Dushinsky institutions sent a special letter to the heads of the Va’ad Tahrirno, in which they thank the Satmar Chasidim who have breathed life into the campaign. 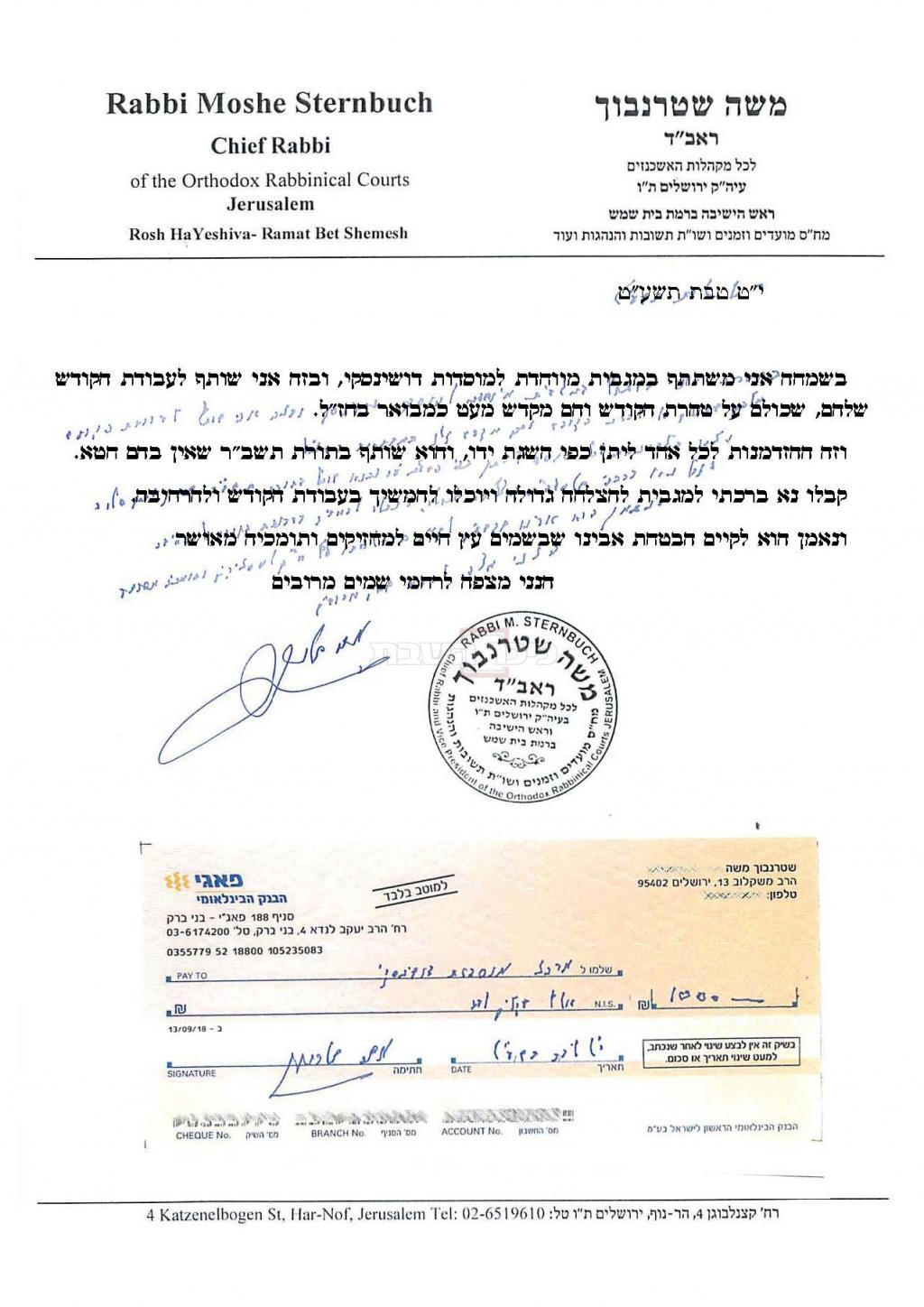 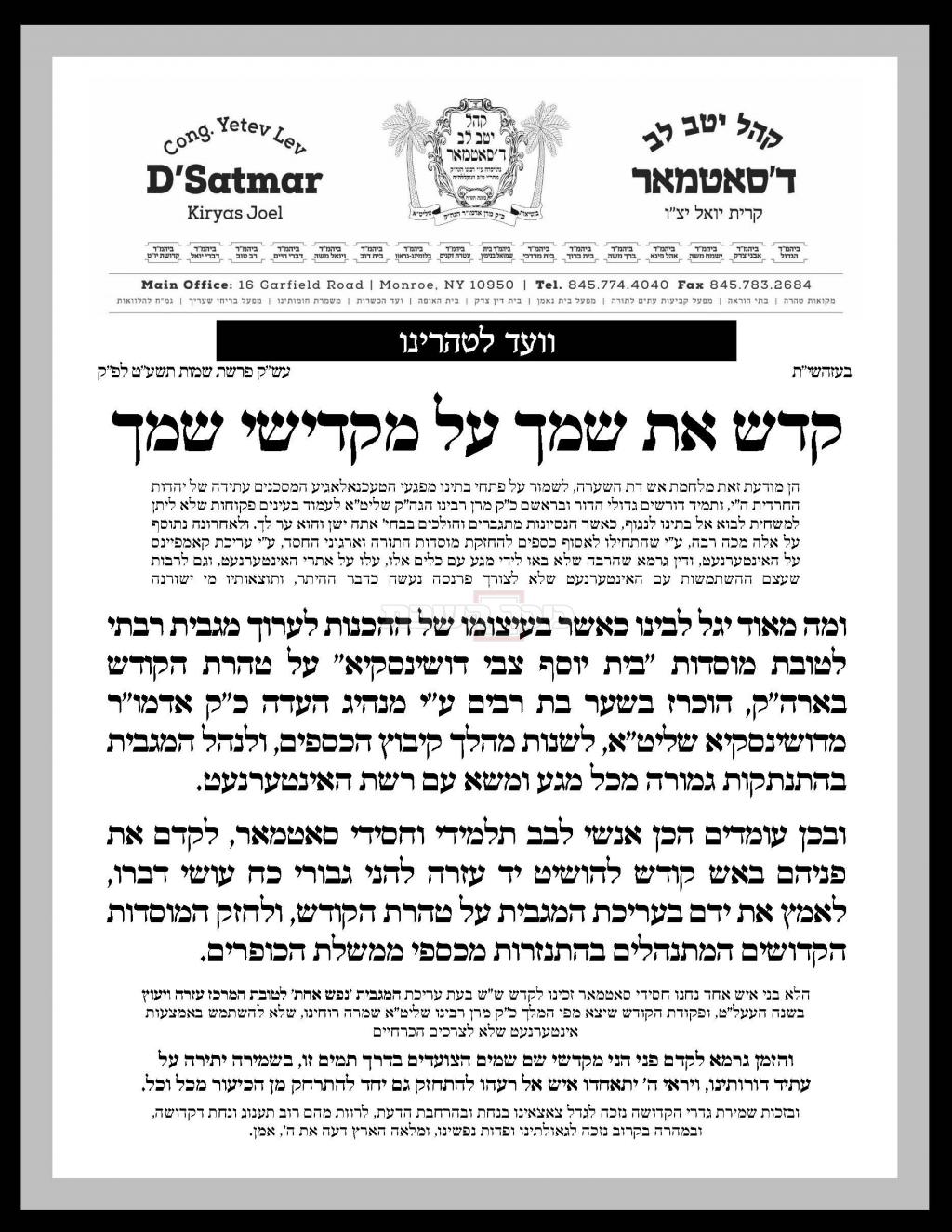 In parallel to the Satmar support, Rabbi Moshe Sternbuch sent a letter to the institutions of Dushinsky, in which he praised the court that had taken upon itself a detachment from the Internst.