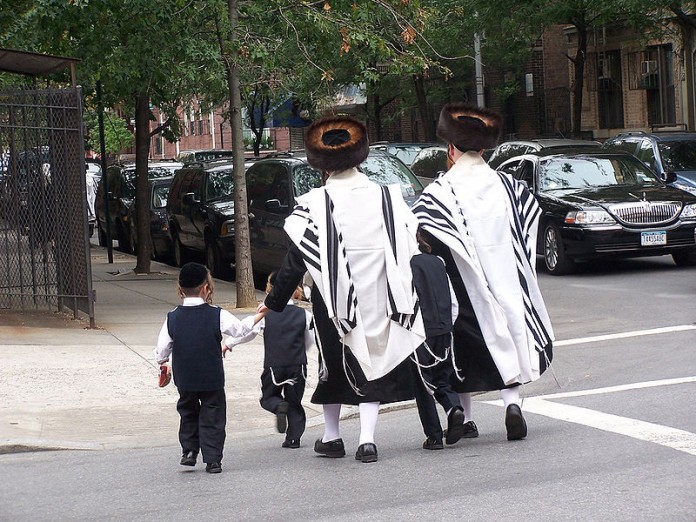 The Chassidic Satmar community in the Williamsburg neighborhood of Brooklyn, N.Y., is tired of tourists treating them like “animals” in a zoo by flocking to their communities to take pictures of them, the New York Post reported.

“People snap pictures of you like you’re on some sort of display—like you’re in a zoo. We are people, not animals to be photographed,” said Chaim, 42, from the Satmar community.

Sightseeing groups head into Williamsburg and the nearby neighborhood of Crown Heights, home of the Chabad-Lubavitch movement, several times a week.

In fact, three bus companies offer “contrast” tours of various cultural communities across the boroughs. The tours have been taking place for years, though Max Hauer, 41, said “lately, they’re out there every day by the hundreds, and it’s become a ‘must see’ for tourists.” He credits the recent cultural obsession with Orthodox Judaism to Netflix’s documentary “One of Us” and the Israeli cable-TV series “Shtisel.”

The tours also boost outdated stereotypes about the ultra-Orthodox community, which upsets locals.

Hauer said “I’ve tried to engage with these visitors, but they aren’t interested to learn more about us. They see me as a freak. They see us as people from another world, [and] if you’re not seen as human, then they think it’s OK to take photos and stare.”

Both Jewish communities date back to Eastern European shtetl life and the roots of Chassidism.

Hauer is often photographed without his consent and said tourists get most excited coming to the community on Saturdays, on Shabbat, to see local men wear large fur hats called shtreimels.

“Whenever I go to synagogue … they’ll all start snapping photos in front of my face,” he said. 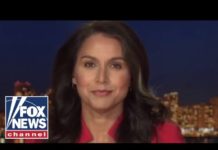