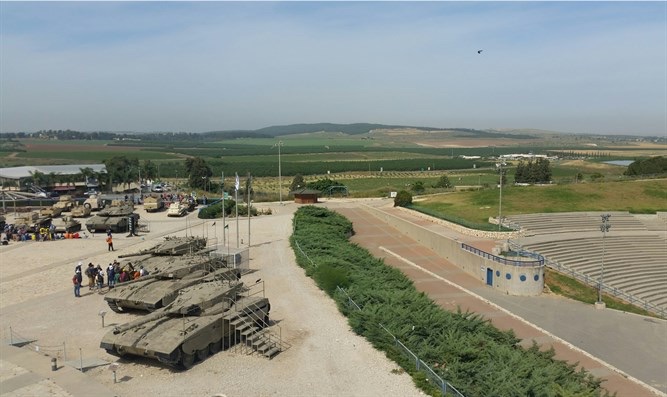 The Armoured Corps Museum in Latrun, near Modiin, is built on the site of a famous battle during the War for Independence in 1948 and memorializes Israel’s tank corps. Early this week, photos surfaced of hundreds of chassidishe girls enjoying a field trip at the site, which caused widespread condemnation throughout the anti-Israel community.

Following an outcry from followers in both Israel and the United States, Satmar  in Israel released a statement apologizing for the visit and explained that the girls had entered the ‘impure army museum’ because it was the only way to get to the nearby Latrun Park.

The letter stressed that “the next day, camp administrators published a special announcement to all the students who were at the army museum telling them it was a mistake and done unknowingly”.