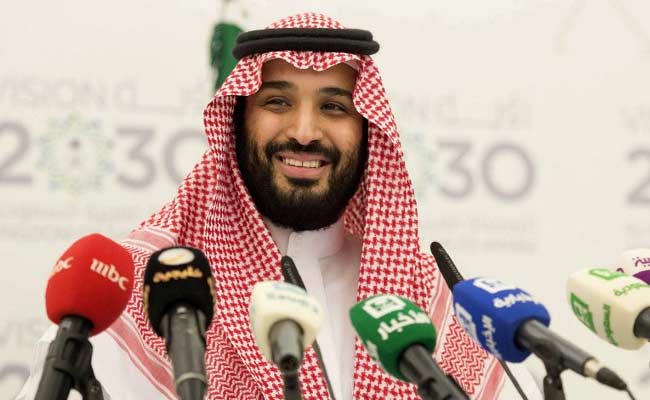 The Saudi Kingdom is edging nearer to completion of its first nuclear reactor, raising concerns among international authorities and agencies, Bloomberg reported on Thursday.

New satellite images from Plant Labs show that the Saudis have almost completed the construction of a roof on top of the nuclear facility, when only in March, the structure was still visible through roof beams.

In 2018, a red flag was raised within the nuclear watchdog community after Crown Prince Mohammed Bin Salman said that if Tehran develops a bomb, so would the kingdom — despite earlier vows to align the Saudi nuclear program to peaceful purposes only. 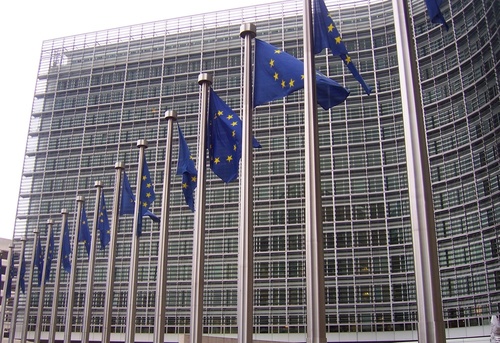 Palestinian NGOs With Terrorists On The Payroll Eligible For EU Funding 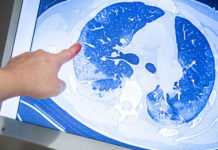