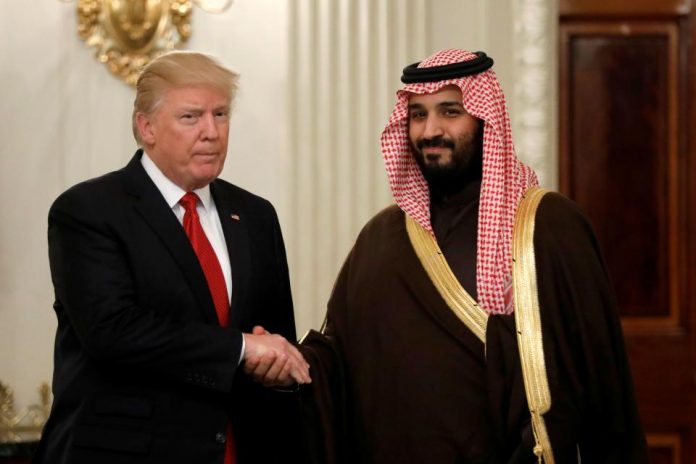 Saudi Arabian King Salman will not normalize relations with Israel unless the country gives up some of its territory and grants Palestine statehood, following the United Arab Emirates’ decision to normalize ties.

The Guardian reports King Salman told President Donald Trump in a phone call last Sunday, although he appreciates the United States’ efforts to bring peace to the region, Saudi Arabia will not recognize Israel without a deal for Palestine based on the Arab peace initiative the Kingdom proposed in 2002, which would require Israel to abandon the territory it captured in the 1967 Middle East war and allow statehood for Palestine.