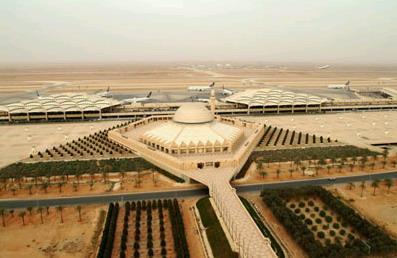 The missile was brought down near King Khaled Airport on the northern outskirts of the city and did not cause any casualties, said state-owned Al Ekhbariya TV.

Rocket fragments fell near the airport grounds, but air traffic carried on normally, the civil aviation authority said on its Twitter account. Read more at CBC.