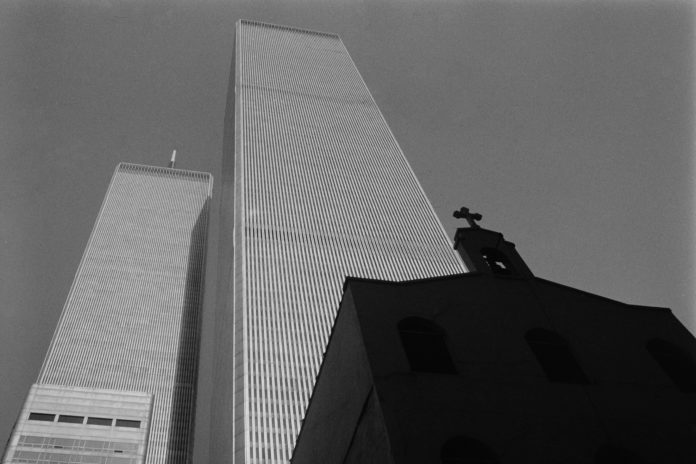 Advocates for victims of the Sept. 11 terror attack are questioning whether a Saudi diplomat’s visit to a New Jersey mosque could be linked to the terrorist plot.

The official purpose of the trip was to award a $1 million gift from a Saudi prince to the mosque. But families of 9/11 victims are questioning whether al-Jarrah had anything to do with the attack.

According to a court filing earlier this year, the FBI indicated that al-Jarrah, who was assigned to the Saudi Embassy in Washington, D.C., was one of several Saudi officials who provided money, housing and other assistance during the summer of 2001 to the 9/11 jihadists. 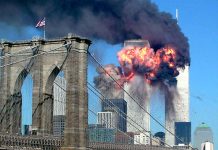