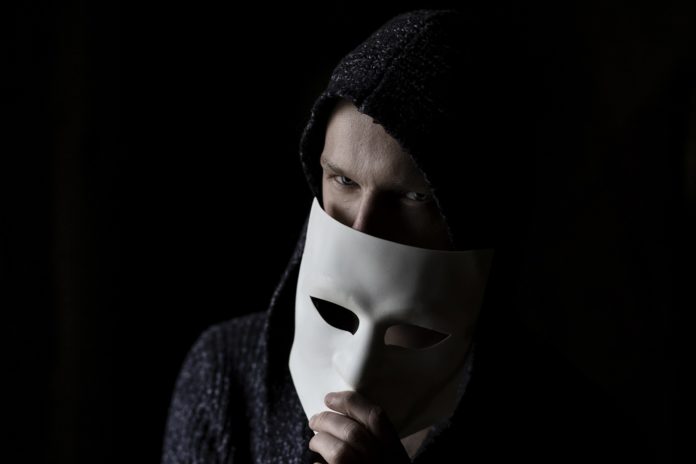 Scammers stole at least $4.2 billion from individuals in 2020, more than half of the amount stolen over the previous three years, according to a new report analyzing federal data.

Identity verification website Social Catfish noted in its report that the $4.2 billion reported lost due to online scams in 2020 compares to $7.6 billion collectively lost between 2017 and 2019.

Last year’s figure was included in a 2020 internet crime report released by the FBI in March.

Social Catfish noted in its report released Monday that some individuals may also be too ashamed to file a report about being scammed online.