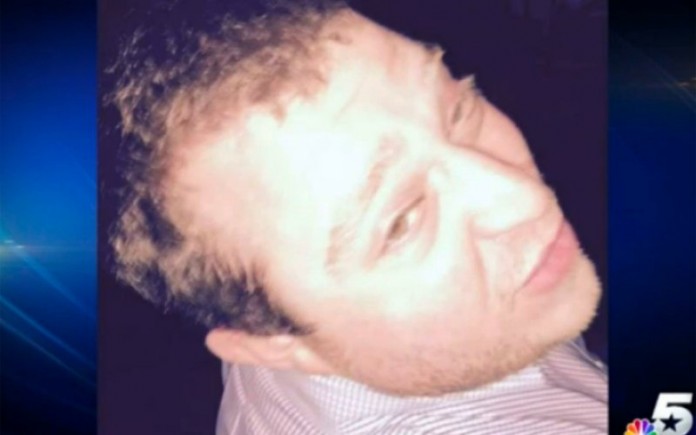 The owner of a medical company near Dallas reportedly told nurses to overdose hospice patients so that they would die sooner. FBI investigators say Brad Harris, who founded Novus Health Care Services in Frisco, Texas, wanted to speed up as many deaths as possible in order to maximize profits, The Dallas Morning News reports.

Communications between Harris and nurses included texts like “You need to make this patient go bye-bye.” An FBI affidavit alleges that he made comments like “if this..would just die” and said in one meeting that he wanted to “find patients who would die within 24 hours.”

In at least one case, a nurse refused to follow Harris’s instructions. It is unclear if any others were harmed.

The newspaper said the FBI began its investigation in October 2014 based on allegations that Novus was regularly recruiting patients “who did not qualify for services.” No charges have been filed against Novus or Harris. Read more at The Dallas Morning News.